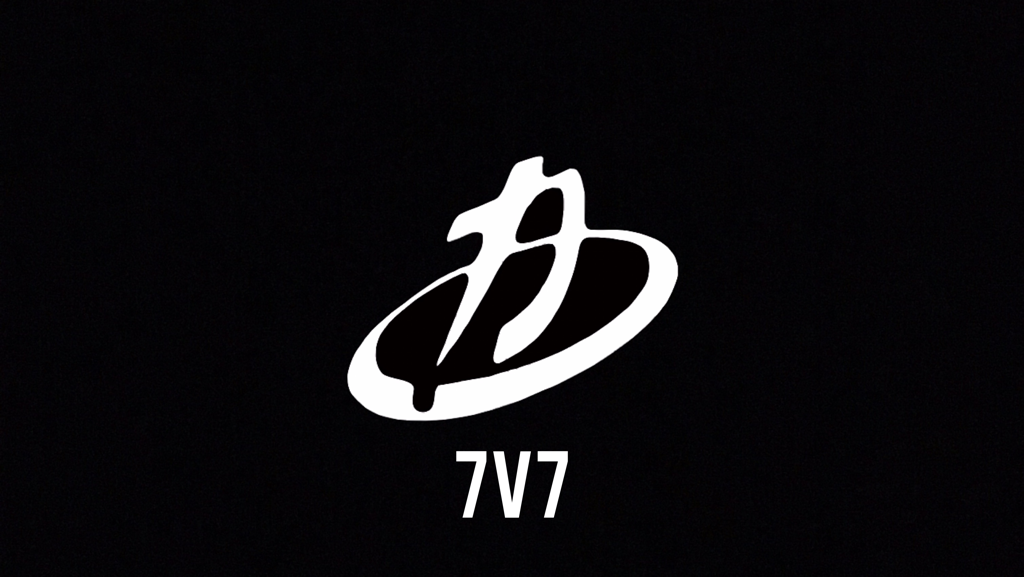 FieldUP is a Clovis, CA based traveling all-star 7v7 team.
​We were established in 2014 and have performed exceptionally well in tournaments all over the western region while drawing exposure to help many of our athletes move on to the college level.
We are a team that is built on fundamentals, family. and faith.
#FieldUP
2014 Best of the West Champions
2018 Best of the West Finalists